Like the Gold Coast, Ghana is a West African country located on the Gulf of Guinea.

Ghana has an abundance of natural resources such as gold, silver, manganese, bauxite, timber, petroleum, fish, rubber, salt, limestone, industrial diamonds, and so on.  Nonetheless, despite its rich natural resources, Ghana, like its neighbouring countries, is plagued by economic,  social, and political issues (such as corruption, poverty, hunger, illiteracy, poor governance, and many more.)

Unemployment is one of Ghana’s most significant issues, owing primarily to a lack of economic capacity. The result of unemployment is increasing poverty because it is a circumstance that deprives the population of a decent source of income.

In recent times, Ghana’s issue has been unreliable electricity. 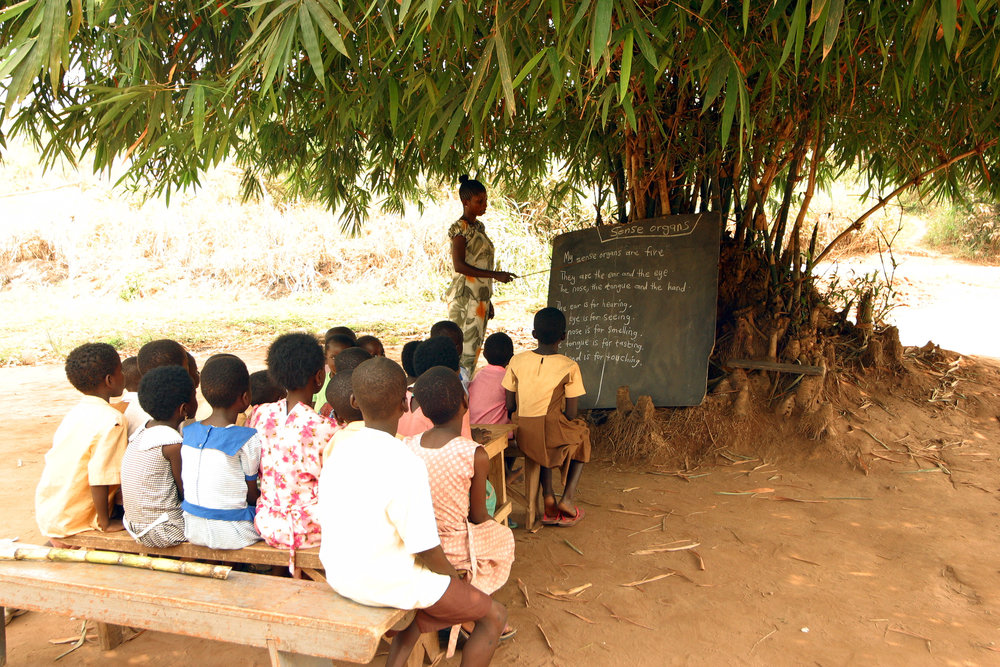