Nigeria is in Western Africa, between Benin and Cameroon on the west and the Gulf of Guinea.

A country endowed with enormous resources yet underdeveloped.

Despite Nigeria’s vast resources and potential, poverty is prominent across the country. The standard of living for many Nigerians has deteriorated rather than improved. However, for a few affluent Nigerians, on the other hand, it has significantly improved.

Since women’s welfare in general, including education, political participation, and jobs, has been ignored for decades until recently, women’s economic conditions are worse than men’s.

The housing and living conditions available to the rich are close to those in Western countries. Middle and lower-income groups in cities and rural areas live in single-family homes or crowded apartments (apartments).

For the most part, rural residents live in cement or mud-brick houses with tin or thatched roofs and no running water.

The availability of water and electricity in major cities is unreliable. Many rural areas’ water sources are infected, and electricity services provided by the government are inadequate.

As a result, there is widespread desperation throughout Nigeria, resulting in a “labour shortage” from the country to other parts of the world. The class disparity between rich and poor continues to deepen.
Some parts of the country continue to complain about being marginalised (or ignored), while others are preferred. Armed robbery and widespread insecurity continue to be an issue. 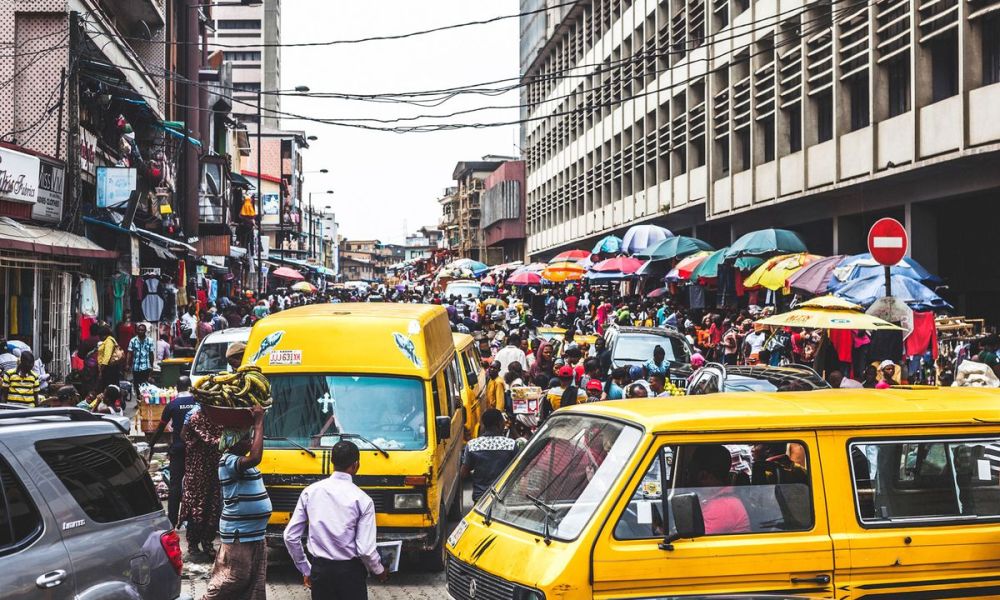