The Gambia is a small West African nation that shares a narrow Atlantic coastline with Senegal. The diverse ecosystems that surround the central Gambia River are well-known.

Agriculture, tourism, and the re-export of imported goods to neighbouring countries via the port of Banjul are essential parts of the Gambia’s economy.

The Gambia is a low-income country that is considered one of the least developed countries.

Rural families make up the vast majority of those living in poverty, who depend on small-scale family farms for a living and cannot raise their incomes because they cannot afford savings.

There are some septic tank and sewage disposal options in the capital, but people mostly rely on pit latrines in rural areas. 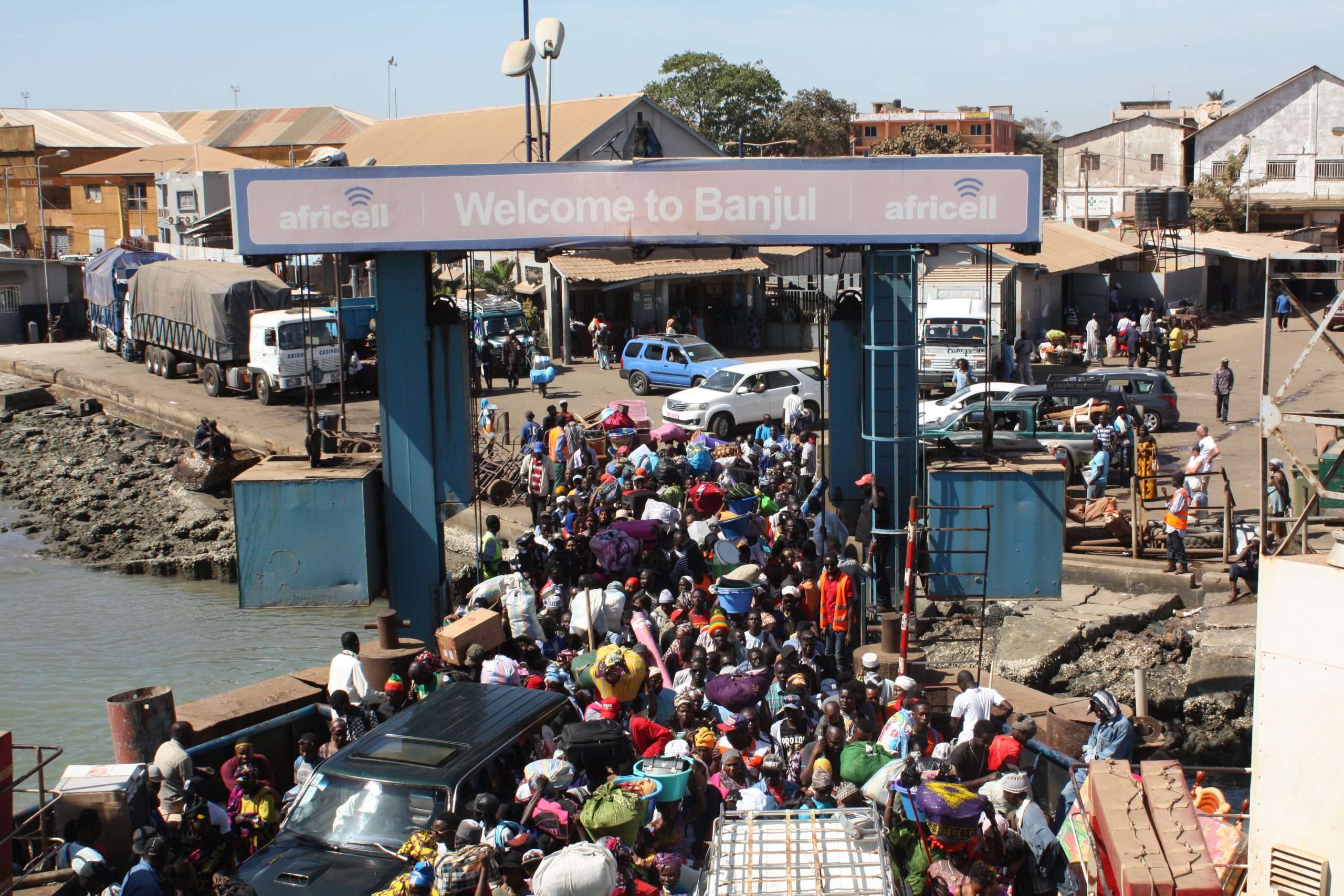 Our projects will focus more on grassroots projects, which will benefit the rural communities.